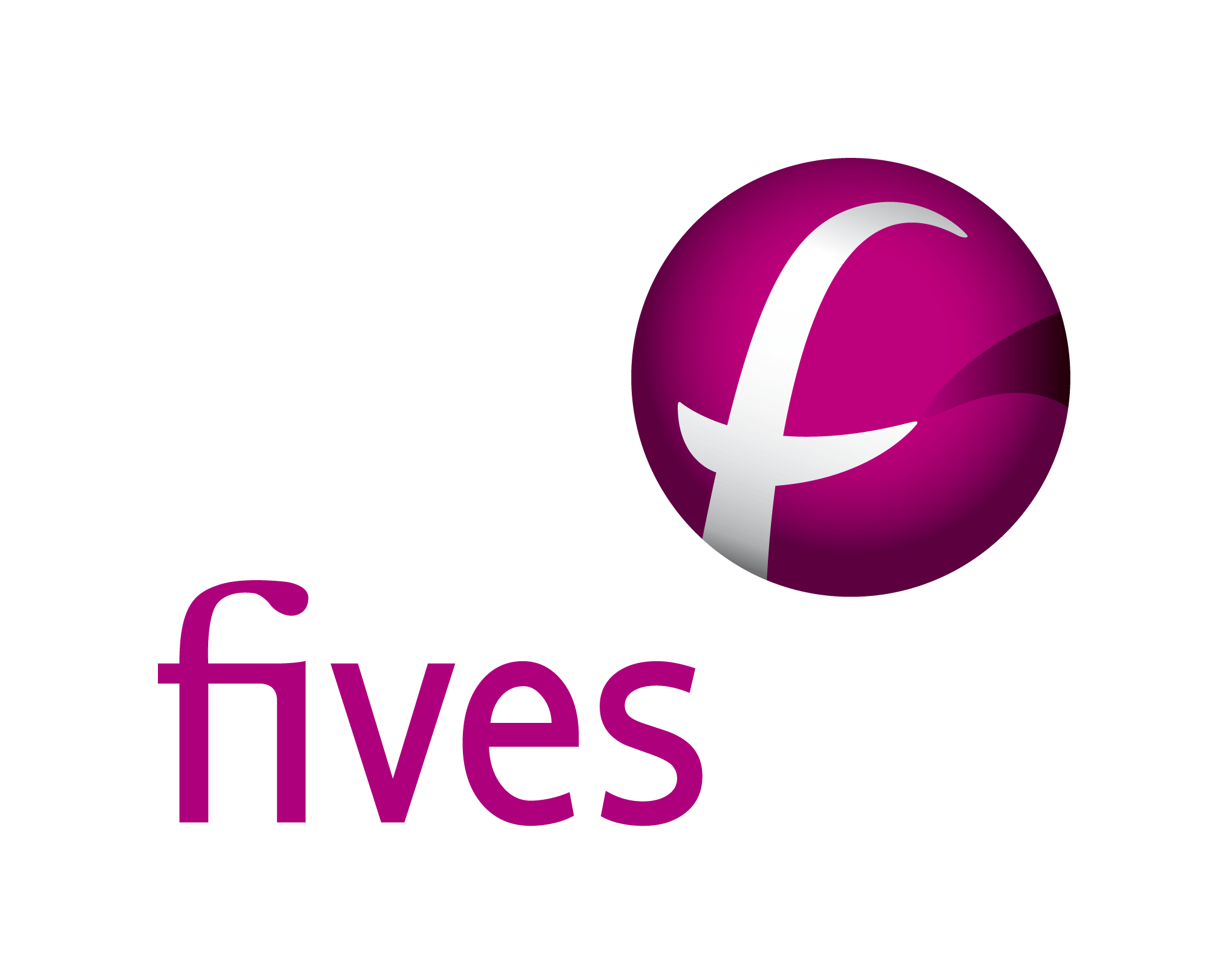 Louis Duc: soon back to the sea!

It's been two weeks already that Louis and his team have reopened their toolboxes in Caen, at V1D2. "There was something to do for everyone", explains Louis.

Starting with rather heavy handling: "We dismantled the keel's head to work and optimize the actuator."

The centerboard setting system was also reinforced and the tail, slightly damaged during the Vendée Arctique, have been repaired.

"We discovered a few scratches here and there. Nothing to worry about, but it's been repaired."

On top of this, more work has been done on finishing, seamanship, sail paint adjustments, electronic updates...

The team also made a full checkup of all halyards and other riggings that should be replaced before the start of the Route du Rhum - Destination Guadeloupe.

There was quite some work and it will still be the case up until getting the boat back into the sea this Wednesday, August 31st and up until the conveying to Lorient, planned on September 8th.

The summer break allowed the whole team to recover. After so many winter and pre-season works, that was quite expected!

"Everyone is back in shape!", smiles Louis. He, too, for the first time in 2 years, could relax a bit…

Louis Duc: "We cleared our minds during these 2 weeks, it's relieving! It has been so long since the last time I did that! Since the start of the project. But thanks to our partners' enthusiasm, we can now project ourselves long-term in a more relaxed way and organize ourselves in consequence. This is really interesting."

The team is growing with the come back of Louisette and François Angoulvant soon joining.

Drheam Cup: very happy to have made it!